LiA – ‘Life Imitates Art’ have confirmed that brand new single ‘The Same Mistakes’ will be officially released on Right Track Records/Universal and available through iTunes on June 14th 2015.

You can check out the lyric video for ‘The Same Mistakes’ by clicking HERE. 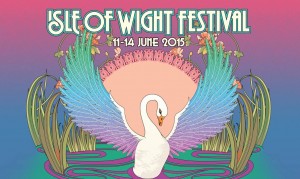